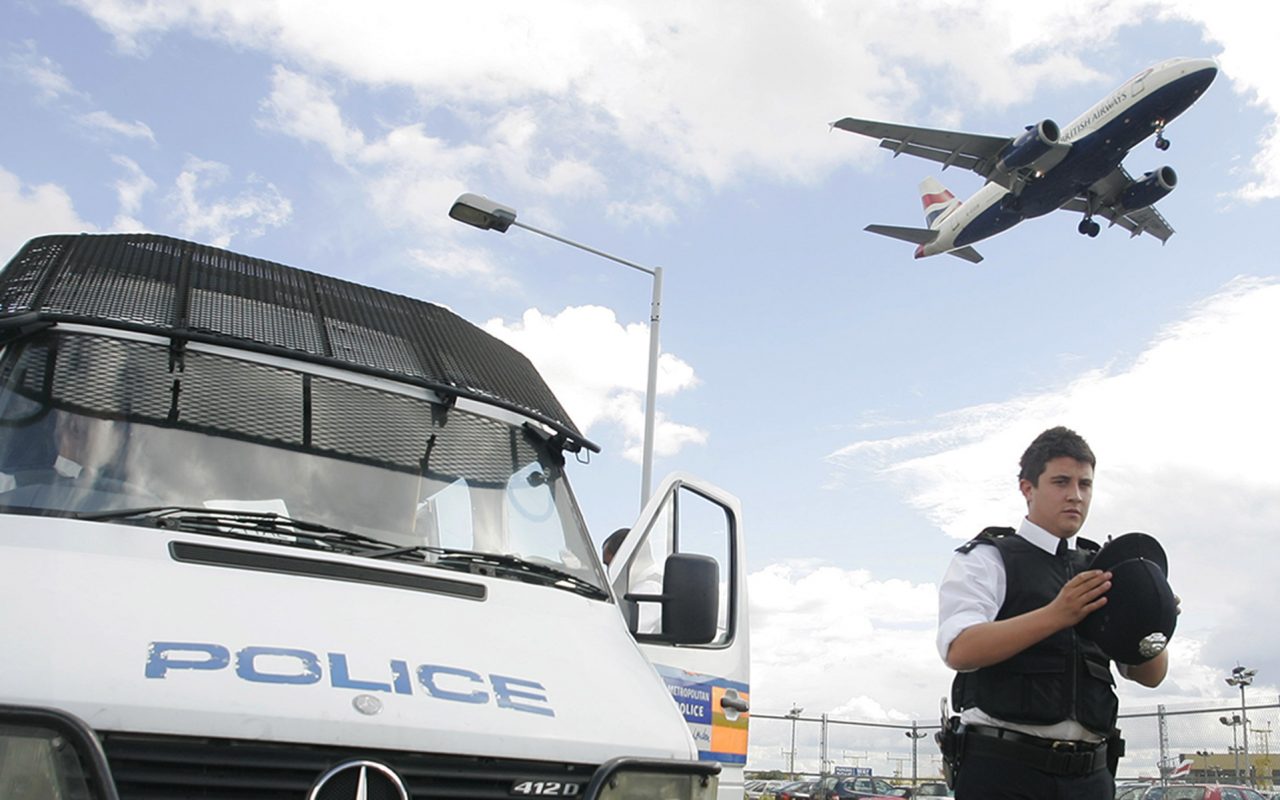 A brief standoff between a 12-year-old medical marijuana patient and the United Kingdom government ended Monday with law enforcement officials seizing cannabis oil—“smuggled openly” from Canada, where the drug is legal—from the parent of an epileptic child at Heathrow Airport in London.

Twelve-year-old Billy Caldwell, a native of County Tyrone in Northern Ireland, at one point suffered as many as 100 severe epileptic seizures a day. Following successful cannabis-based treatments in the United States, he made history last year when he became the first patient in the UK’s National Health Service to receive a prescription for a cannabis plant-based medicine. 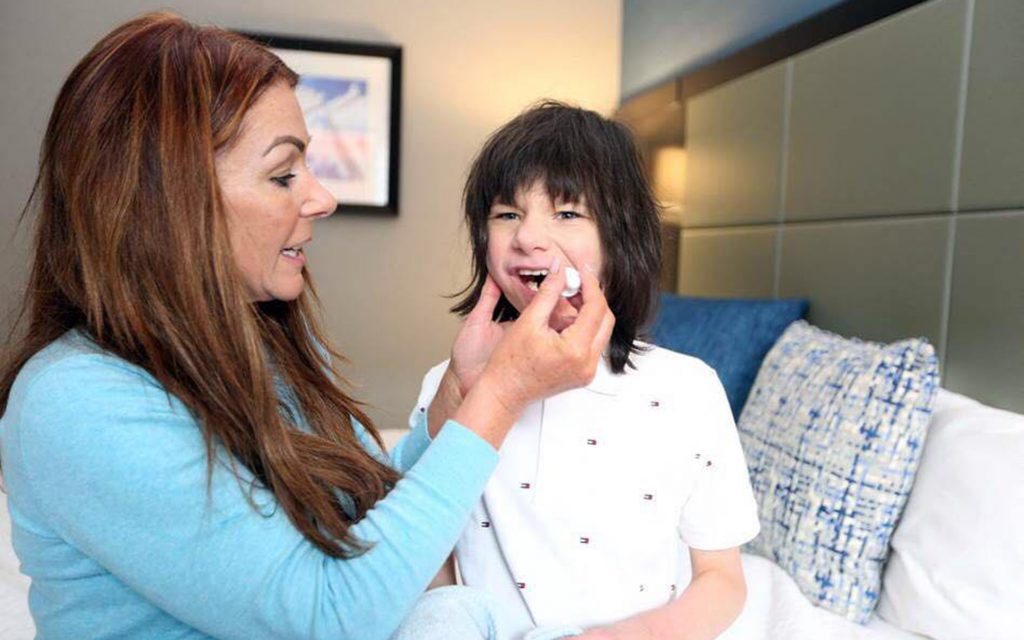 He later went 250 days without a seizure, according to his mother, Charlotte Caldwell, before officials with the Home Office, the UK’s law-enforcement wing that enforces drug-control laws, informed the boy’s doctor to cease issuing the medicine under penalty of disbarment.

Charlotte Caldwell then traveled to Canada to buy a “small bottle” of CBD oil, and publicly announced her plans to declare the drugs at customs upon her return to the UK.

Upon her arrival, authorities confiscated the medicine.

Minister: Sorry, No CBD For Billy

Following an airport press conference, Caldwell went to meet with Nick Hurd, the UK’s Minister of State for Policing, to beg to have the oil returned. Her request was denied. Hurd had promised to meet with Caldwell to cobble together some sort of solution, but a scheduled meeting time came and went with no solution—and no medical cannabis for Billy Caldwell.

As a result, Billy Caldwell missed his first dose of cannabis oil in more than a year on Monday. Charlotte Caldwell has since vowed to find an additional source of cannabis oil—without which her son will die, she has claimed.

A spokesperson with the Home Office told the Guardian that while it “is sympathetic to the difficult and rare situation that Billy and his family are faced with… Border Force has a duty to stop banned substances from entering the UK.”

CBD, or cannabidiol, is a non-intoxicating cannabinoid, the efficacy of which has inspired states across the US’s conservative Bible Belt, including Texas and Georgia, to pass laws allowing access to the drug. Just last week the World Health Organization’s committee on drugs issued a critical review report on CBD. That report found that “CBD is generally well tolerated with a good safety profile,” and “has been demonstrated as an effective treatment of epilepsy in several clinical trials.”

“In humans,” the WHO report concluded, “CBD exhibits no effects indicative of any abuse or dependence potential.”

And drug companies, including the UK-based GW Pharmaceuticals, are developing prescription drugs to combat epilepsy using cannabinoids including CBD.

In an ironic twist that drug-policy reform advocates say is blatant hypocrisy, Victoria Atkins, the Home Office minister in directly in charge of drugs and who has spoken out directly against legalizing cannabis, is married to Paul Kenward, whose firm, British Sugar, is licensed to grow the exact strain of high CBD cannabis Billy Caldwell needs.

Cannabis oil high in CBD and low in THC remains illegal in the United Kingdom, where cannabis is a Class B drug. Penalties for possession include a prison sentence of up to five years, and efforts in Parliament to legalize medical cannabis, headed by backbenchers from minority parties not in power, have thus far gone nowhere.

The case of another epileptic boy in the UK, six-year-old Alfie Dingley, whose family took him to the Netherlands for him to legally obtain treatment, has drawn attention from doctors in Parliament as well as celebrities like actor Patrick Stewart, who accompanied Alfie’s parents to deliver a petition with 380,000 signatures demanding a legal solution to Prime Minister Theresa May’s office.

Yet no solution has been announced, and the issue has thus far been stalemated in Parliament. The last time a bill that would have allowed medical marijuana was set to be considered in Parliament, it was not called for a hearing.

“To prevent a child from accessing a medicine that can reduce the likelihood of death from severe seizures as in the case of Alfie Dingley is shocking and cruel, but to literally take a child’s medicine away that has reduced his life threatening seizures from 100 per day to 1 or 2 per month is nothing short of criminal,” said Jonathan Liebling, political director for the United Patients’ Alliance, the UK’s most prominent pro-medical cannabis advocacy group. “We are stunned and disgusted that the UK Home Office have allowed this to happen today.”

“There can be no more excuses,” Liebling told Leafly News. “On behalf of Alfie, Billy and the estimated 1.1 million medical cannabis patients in the UK, we demand that this be addressed immediately.”

What is this list ? EU allows every year some hemp strains to be cultivated by farmers. Meaning any CBD product originating from EU is made from some of those strains.

Some CBD shops in EU sell high CBD hemp flowers – whose marketing names are ‘orange bud’, ‘moonrock’ etc. but their real names are as seen on the list below.